This variety is known by different names, all of which are widely used. Perhaps the most common is “Lechín”. Here we have adopted the name “Lechín de Sevilla” to differentiate it from the name “Lechín”, also widely used for another variety in Granada and Jaén. The reason for the name “Lechín” is not clear, although it may refer to the colour of the liquid extract obtained from the fruit.

The planted surface area of this variety is estimated at 185,432 hectares in the districts of Seville, Cordoba, Cadiz, Malaga and Huelva.

A productive variety with alternating high and low yield years, where frequent harvesting failures are blamed on the setting of the flower. Considered hardy, it appears tolerant to the cold and poor quality soils. It tends to tolerate drought well, giving this feature to varieties grafted onto it.

Its flowering is average and ripening is early. Harvesting is costly due to the small size of the fruit, their retention force which is relatively high, and the thickness of the crown. All of this, together with an average oil content, has led to a decline in the cultivation of this variety which is subject to double-grafting and replacement. It frequently presents more than one fruit per inflorescence and its oil is considered to be good quality.

It is reputed to be a variety that is very resistant to leaf spot and also not highly attacked by flies. It is, however, sensitive to attacks from tuberculosis and cochineal. 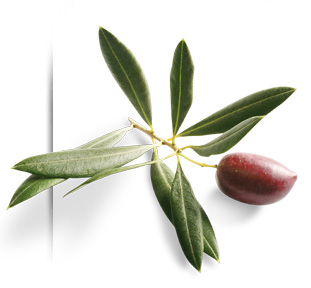 << Back to varieties of olive